Welcome to December! After some deep and in-depth discussions with the previous winner a new theme for SGXP's favourite contests has been decided.
SNOW

Premise: Create something with the theme of snow, 'tis the season right?

1. Entries can be sprites, drawings, 3D models, phone backgrounds, snow angels, actual snowmen, or whatever. Who cares, do whatever you want just stick to the theme!
2. In terms of snow I mean just create something with the theme of snow,
2a. Do you wanna sprite a snow man? Go ahead and play!
2b. A snow globe sounds like an all-round good idea!
2c. The game of Gnar wasn't only limited to Skiers! Snowboarding and players of snow based games, do your thang!
3. You can enter as many as you want, just have fun and stick to the theme!

Not really a rule but the theme is borad on purpose, I want people to have a laugh and let their imaginations go wild.

Deadline: Your entry must be submitted by Saturday, December 18th by 23:59GMT,
I’ll set up this up as an event on the discord to help those of different time zones.

What happens next?: Once we reach the deadline then late entries will not be allowed, and a poll created to let people vote for their winner!
The vote will remain open for a week and at the end of that week we will have a winner!
Whether you participated or not, you can vote for anyone you'd like. The criteria for the winner is entirely up to you.


Yay I won!!! Wait, what's the prize?: If you are voted the winner, congratulations! You get to pick the next competitions!
Not only this, but starting here the competition winner will have a medal added to their username until the next contest's voting period (gotta have those bragging rights right?)


Any questions then slide into the Discord and feel free to ask there.

Let's get the (snow) balls rolling! 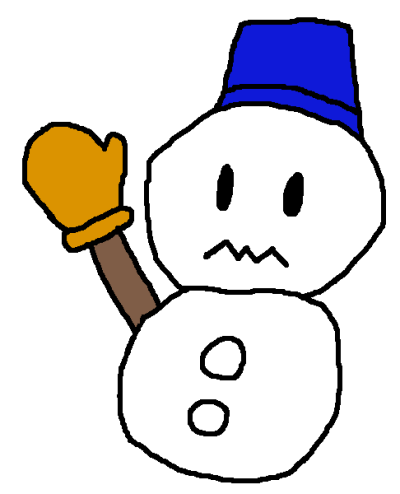 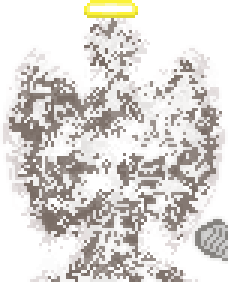 I have REALLY been lacking in the imagination department as of late.......This was all I could muster up in my head. Soz
D 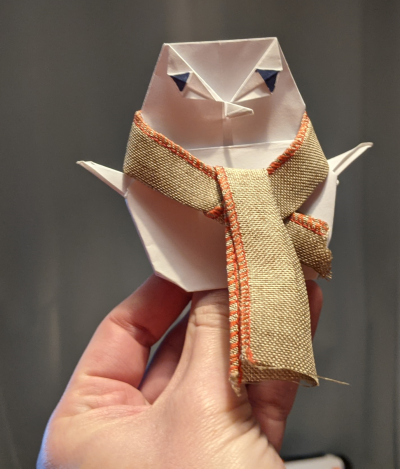 Do you wanna fold a snowman?
D